In October 2019, three Chilean animal welfare associations decided to work together. Partnering with FinnDomingo e.V., they wanted to bring together as many clubs as possible under one roof  to found an umbrella association in Chile based on the model of the German Federation of Animal Welfare. In order to define a common purpose, establish statutes and clarify the basic modalities, a first Congress on Animal Welfare was planned for October 2020.

The corona pandemic has postponed this plan. COVID19 has made life enormously difficult in Chile, even more than in Germany. Despite this, or perhaps because of this, interest in cooperation is increasing; hence ten other Chilean associations have gained admission to the “FeChBA” network, and it has grown to a total of thirteen associations.

The role of FinnDomingo e.V.

The network members see FinnDomingo e.V. as a mediator, bridge builder and advisor throughout the entire process. The coordinator of the project of our association, a German teacher who has been living in Chile for several years, plays a decisive role in this. She is not only fluent in the language, but also understands the realities and idiosyncrasies of the country and is intensely involved in animal welfare issues. This makes it much easier for FinnDomingo e.V. to locate and verify interested groups. She is constantly working on the site. She coordinates and documents all the activities of the network.

What is next? Investigation planned

Christmas is near, and in Chile, as in Germany, people hopefully will be able to relax then. Summer vacations in Chile will soon begin, which means that public life across the country will traditionally be shortened until the end of February. Starting in March 2021, we want to begin including as many Chilean associations in the project as possible. To do this, we must first find them!  Because of the unique geographical, political and social aspects of Chile, it is not known how many animal welfare groups exist in the country, where they are located, at what level, with what objectives and under which circumstances they work. Therefore, developing a general mapping of this thematic area will be the first and most important task. The inventory required for this is a real challenge.

That is why FinnDomingo e.V. is planning a four- to six-week investigation on site in 2021. Various options for funding and implementation are currently being examined. 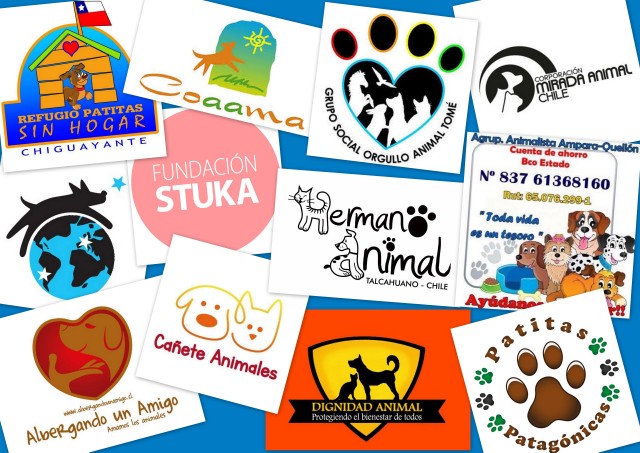 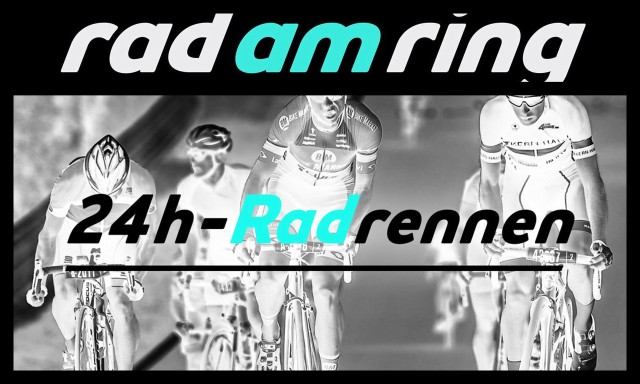